OCTs aim to be fully trained, highly literate societies with increased investments in research and innovation. In this context, OCTs take full advantage of their assets for achieving sustainable growth and providing youth with jobs. In this perspective, the main assets for the OCTs to draw on are related to research and innovation. Increasingly better use is made of the generally high level of the education system. This includes the existing universities, higher education institutions, research organisations, open campuses of external universities, and participation to international scientific networks. By developing into knowledge societies, OCTs overcome the traditional disadvantage associated with small vulnerable economies.

The importance of research for the OCTs is recognised as early as the European Commission 2008 Green Paper on the relations between the EU and OCTs: “Also relevant are the ecological richness and different climatic conditions in the OCTs, which could offer great research potential.” OCTA also recognised that among the challenges that the OCTs are facing, three at least, require research and innovation to be addressed successfully:

Finally, research results can be turned into business and economic activities in the OCTs and can facilitate the export of knowledge and expertise to their respective regional areas.

The 2014 Overseas Association Decision (OAD) underlines the importance of Research, Education and Training for the development of the OCTs societies and economies, and stresses that this should be done not in isolation, but through “participation in cooperation activities, mobility programmes for researchers and institutions” (articles 31 and 33, OAD). Further, the OAD presents a shift in OCT-EU relations, acknowledging that the OCTs are perceived both as a valuable asset to the EU, as well as privileged international partners.
Higher education and research are important areas for the OCTs, especially in the context of inter-OCT cooperation and strengthening relations with the EU. This dynamic is also encouraged by the need for sustainable development, which includes smart specialization, increasing their innovation and competitiveness especially in knowledge intensive sectors where education and research play a key enabling role

OCTs represent unique test-beds for experimentation in some research fields such as marine research, biodiversity, and climate change; and because of this represent interesting partners for research projects in these fields. Due to their geographical and environmental specificities, OCTs have in fact the potential not only to contribute to their own development, but also to that of Europe as a whole by tackling issues of global concern. This is especially true in the biodiversity field. The OCTs’ potential as regards biodiversity is already recognised at international level, through the development of scientific projects to gain a better understanding of ecosystems, the way they interact and their importance for the worldwide environmental balance. These research projects also aim to find solutions to safeguard this potential, which is highly threatened, for example by the introduction of non-endemic species that destroy existing habitats or supplant endemic vegetation. 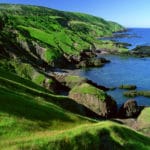 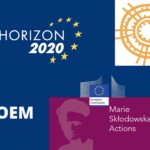 Diverging forces across European societies, most visible in both the contemporary nationalist movements and Islamist radicalization, demand a socially inclusive... 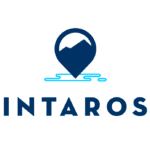 The overall objective of INTAROS is to develop an integrated Arctic Observation System (iAOS) by extending, improving & unifying existing... 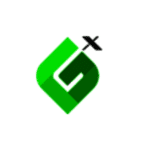 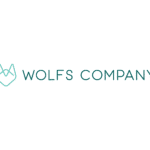 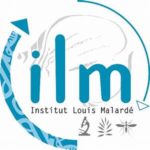 The Louis Malardé Institute (ILM) is a public industrial and commercial establishment, placed under the supervision of the Minister of... 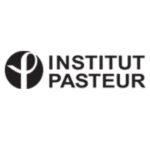 The Institut Pasteur is a non-profit foundation whose mission is to contribute to the improvement of human health, in particular... 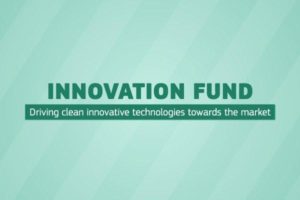 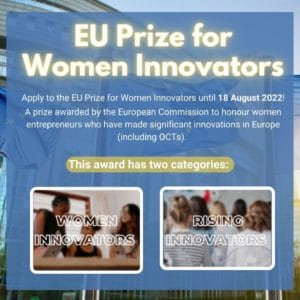 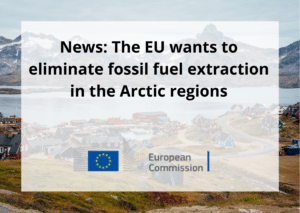 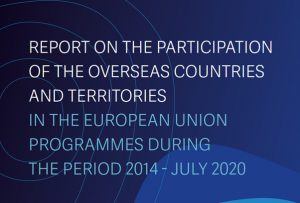