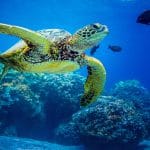 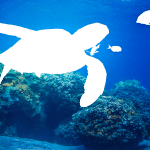 Up to 2020, 22 out of the 25 OCTs were members of OCTA, i.e. all the permanently inhabited territories (21) as well as the French Southern Antarctic Lands (TAAF). As a consequence of the withdrawal of the UK from the European Union, from 1 February 2020, the 12 UK Overseas Territories are no longer Overseas Countries and Territories associated to the European Union, bringing the number of OCTA members to 13.

The Ministerial Conference is the highest decision-making authority and consists of the representatives (Heads of Government or delegates) of each member government. It appoints a rotating Chair who is the head of the organisation and elects an Executive Committee (ExCo) whose task is to manage the activities of the association. A Secretariat based in Brussels implements the activities and runs the Traineeship Programme. 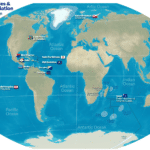 OCTA serves as a platform through which the OCTs realise their common goals by working collectively through cooperation, policy dialogue, promotion of common positions and partnerships for the sustainable development of OCTs.

OCTA provides a forum to develop effective working relationships with the EU and support the collective interests of its members in several cooperation areas of the EU-OCT association.

It meets annually and sets the political orientations and priorities of the association. Therefore, it sets the policies, approves budgets and decisions requiring its approval and elects the OCTA Chair as well as the members and President of the Executive Committee. The Ministerial Conference is granted all the prerogatives necessary to achieve the objectives of the Association.

Past Extraordinary Ministerial Conferences (held online or in Brussels): 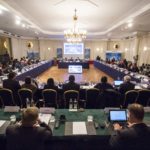 The current Chair is New-Caledonia, elected during the Ministerial Conference held virtually on 8 December 2020. Mr. Louis Mapou, President of the Government of New Caledonia, is then the OCTA Chair. 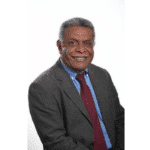 Past Chairs
of OCTA 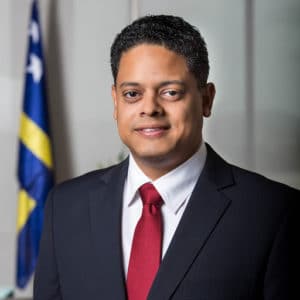 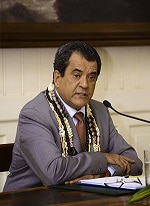 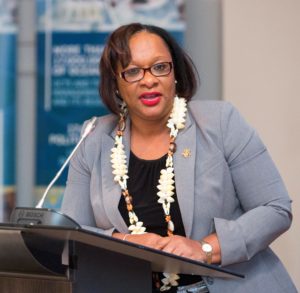 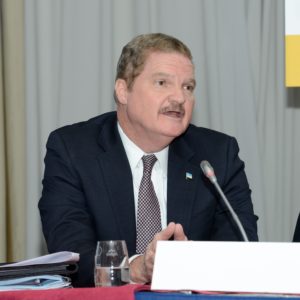 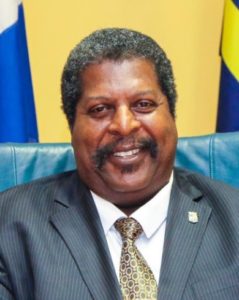 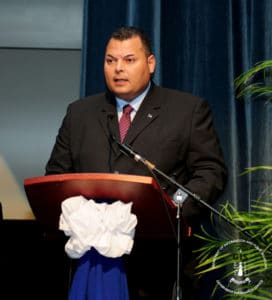 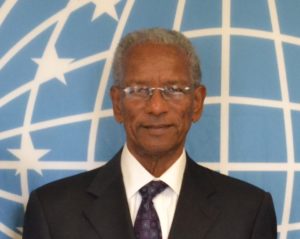 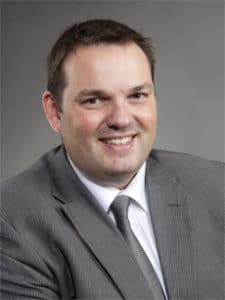 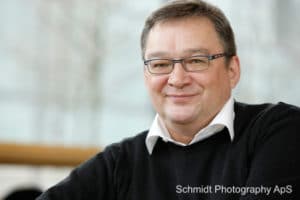 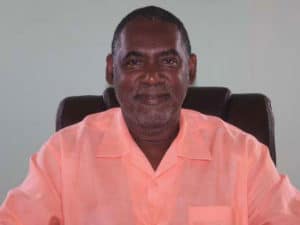 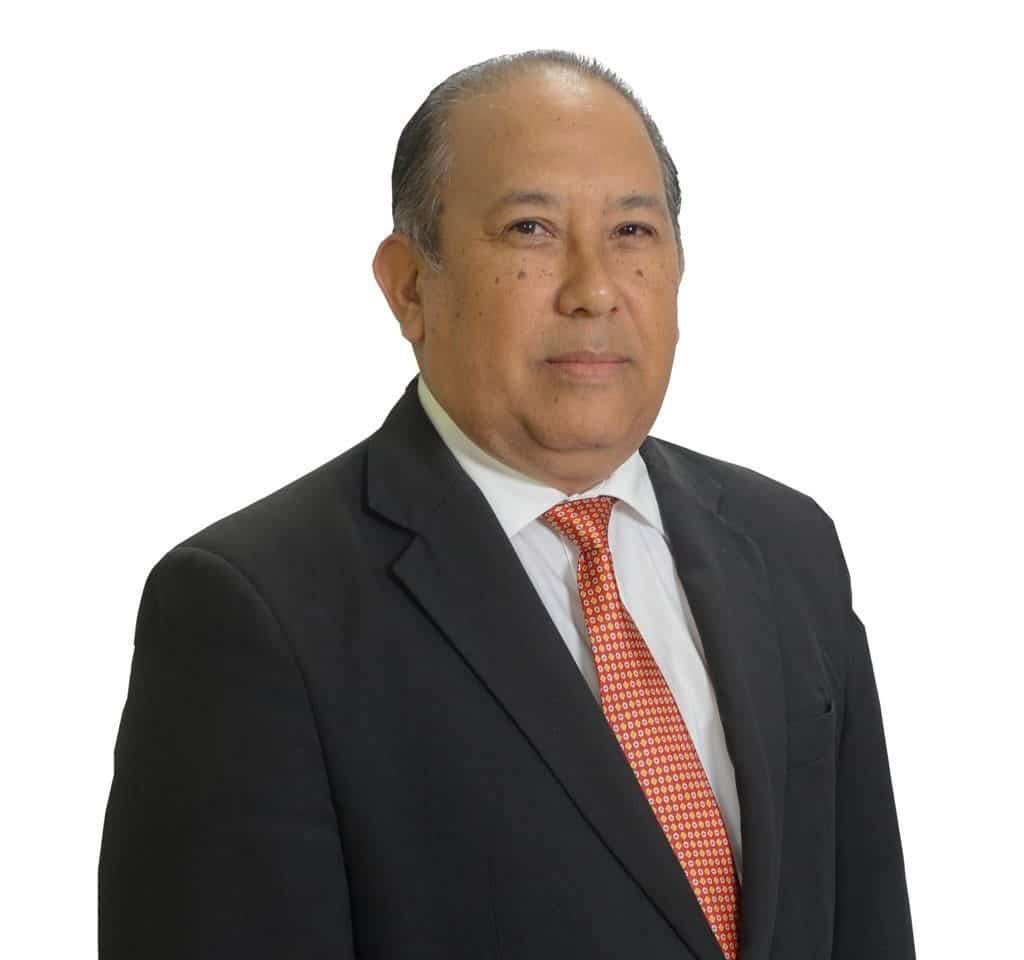 President of the Executive Committee
Aruba 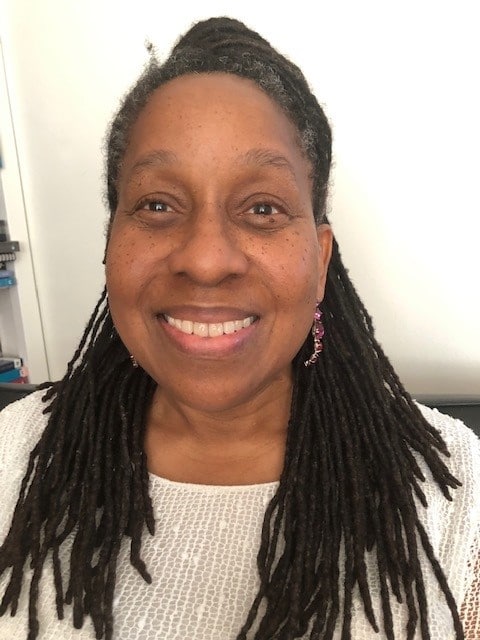 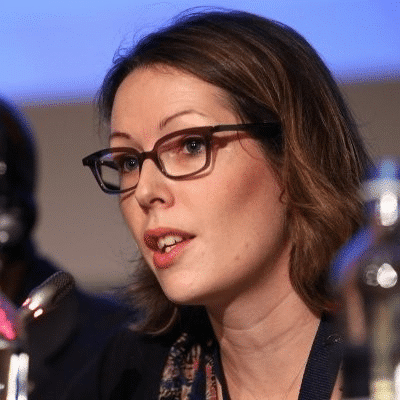 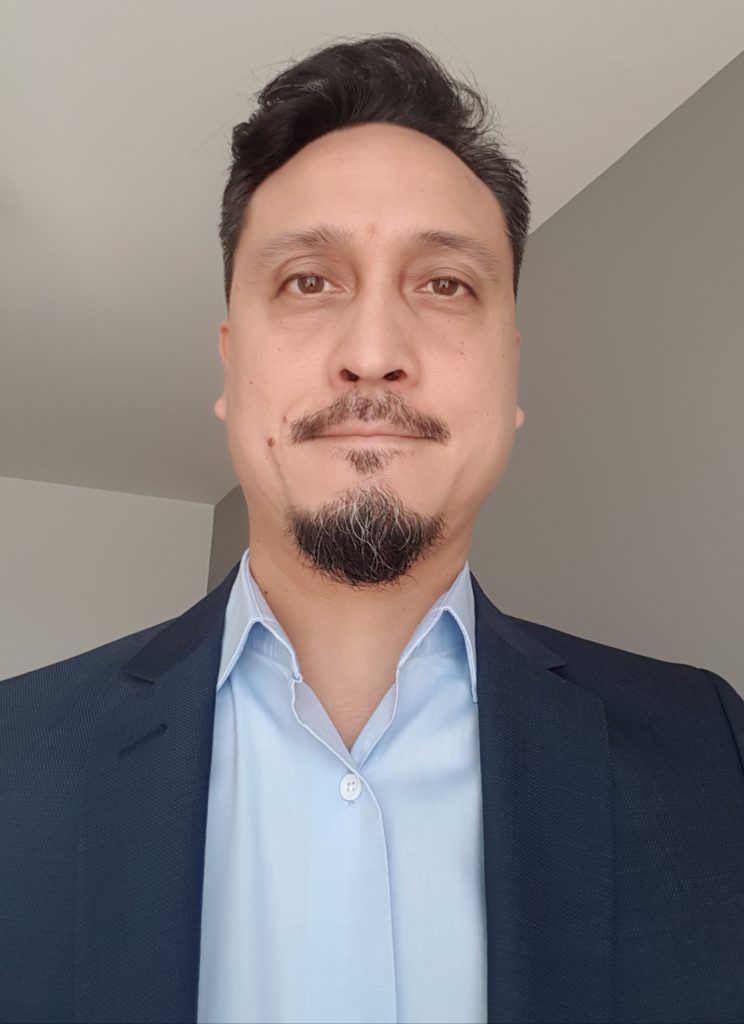 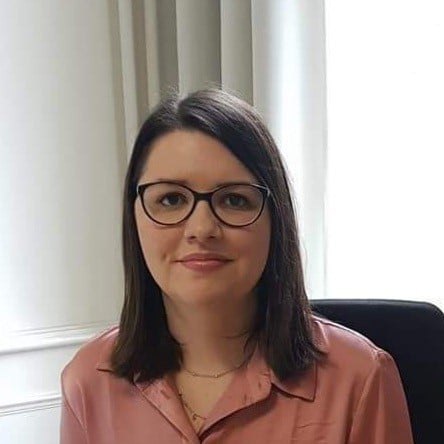 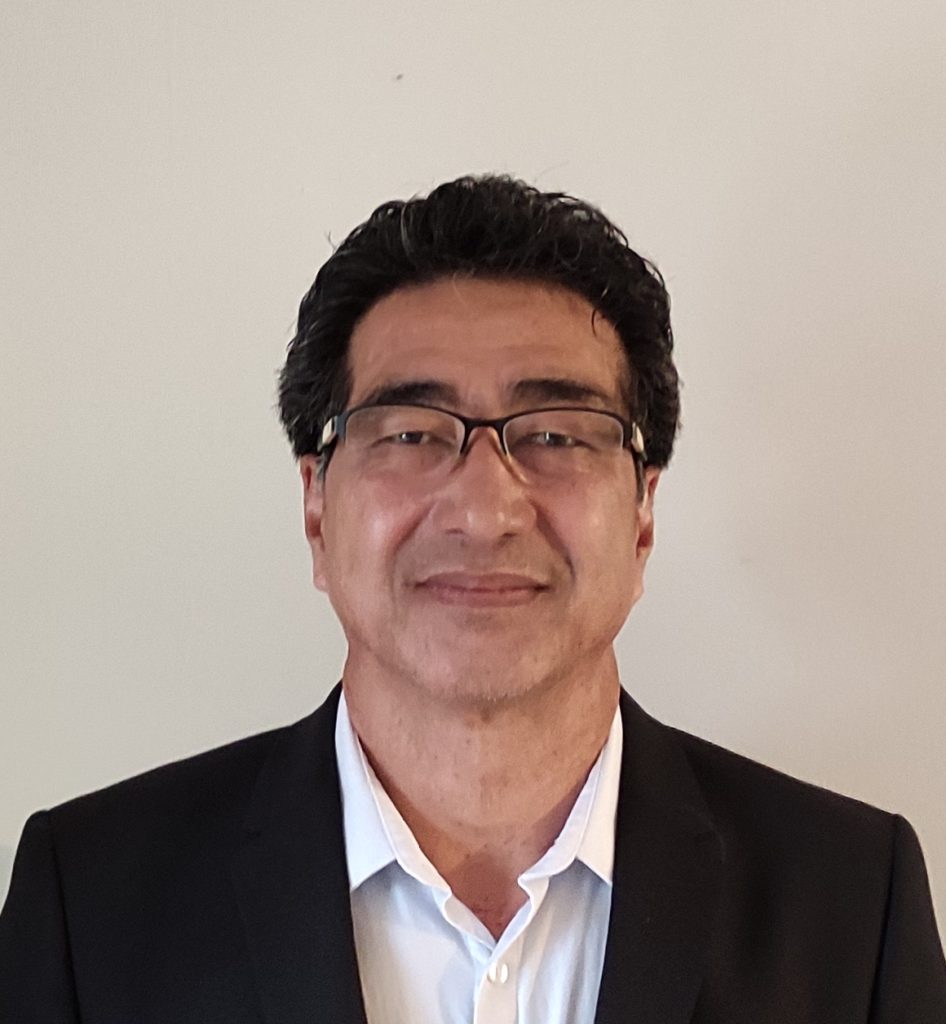 In 2015, OCTA initiated the setting-up of a permanent secretariat in Brussels by recruiting a Coordinator. It is now composed of a staff of 4. The Secretariat also runs the Overseas Traineeship Programme. The Secretariat is based in Brussels. It supports the Executive Committee of OCTA in implementing the mandate received from the Ministerial Conference. To do so, it works on the daily management of the Association, supports the cooperation between the EU and OCTA and guarantee both sustainability and efficiency. It also contributes to enhancing OCT access to horizontal budget lines and programmes by providing centralised assistance to OCTs in this area. 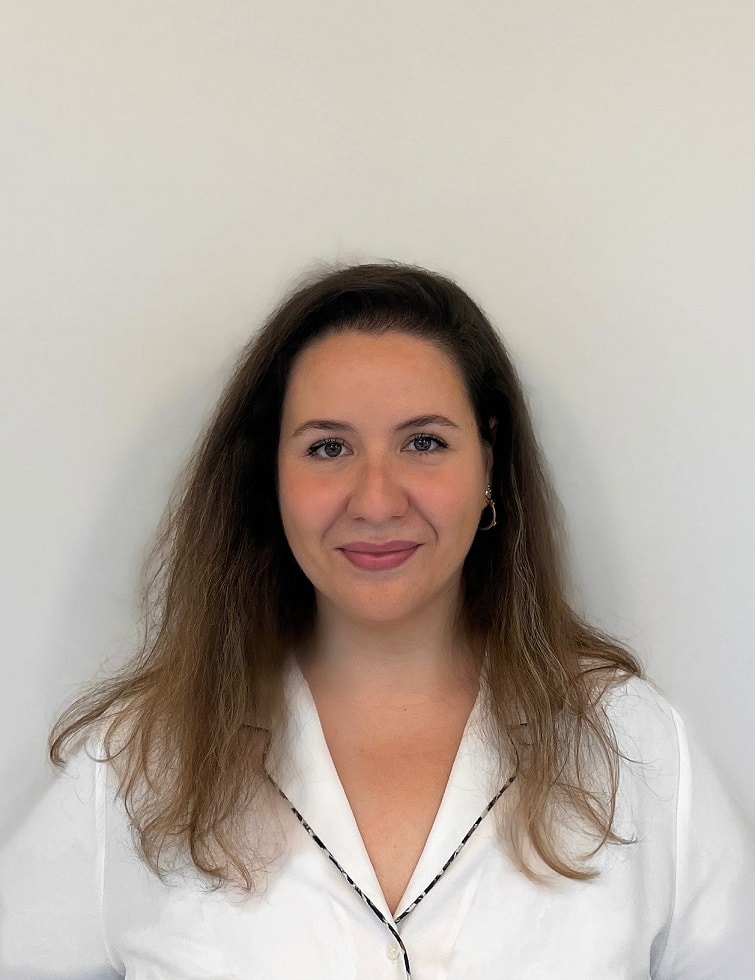 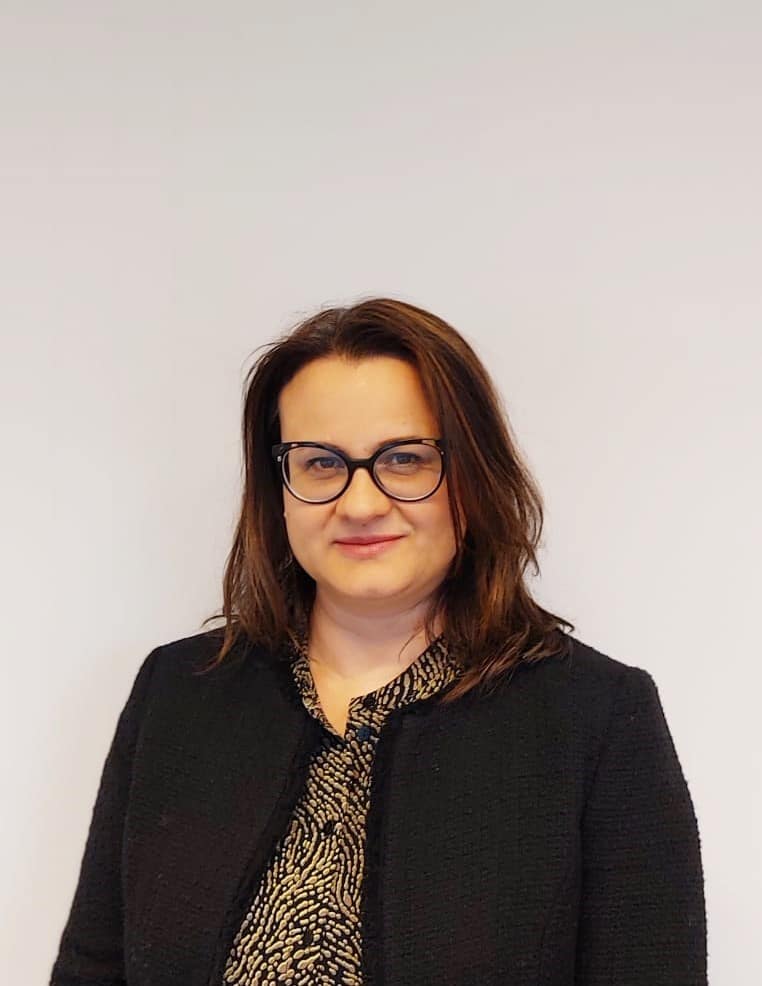 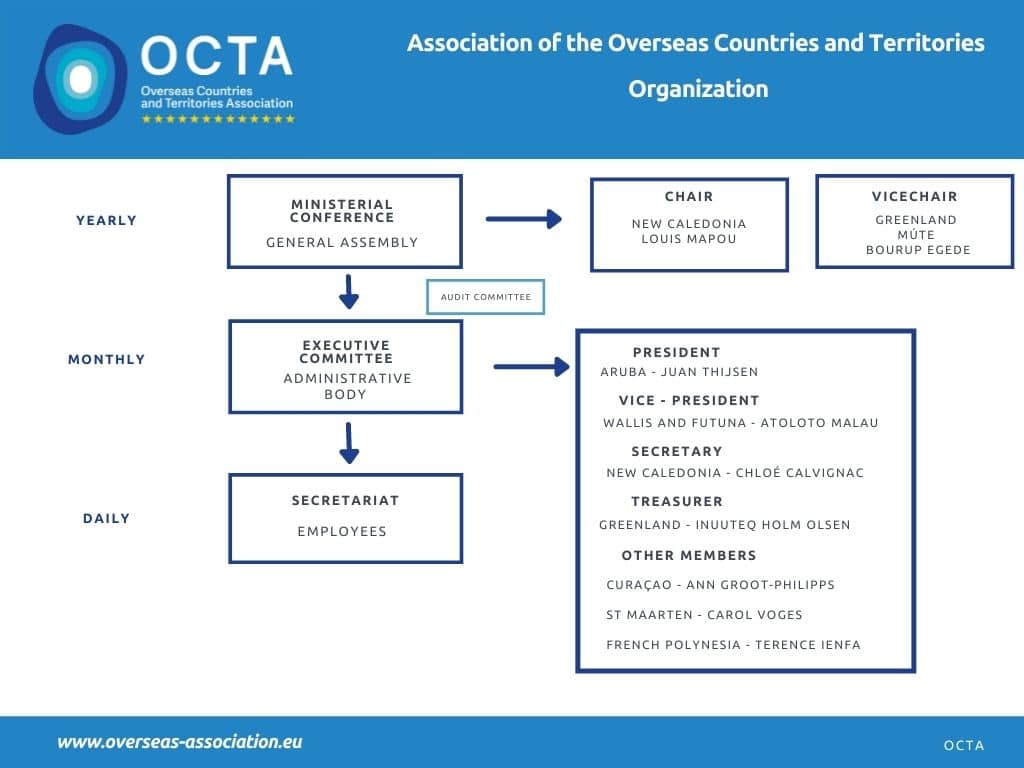 Twice a year, OCTA offers a 4-month internship in the OCTA Secretariat in Brussels to young professionals and graduates from the OCT members of the Association.

OCTA interns contribute to the development of the Association. They support the day-to-day work of the executive team and the secretariat. It is an opportunity to put academic theory into practice.

The next internship will take place from March to June 2023. Application will open in November – December 2022. 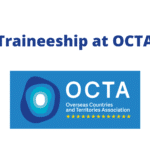