EU cooperation through the 11th EDF

Financial support to OCTs is provided mainly through the European Development Fund (EDF), with an amount of EUR 364.5 million allocated under the 11th EDF for the 2014-2020 programming period.

EDF allocations to the OCTs are divided into different envelopes: territorial, regional and thematic.

Other envelopes were available for technical assistance for the OCTs, for the OCTA office and for emergency and performance assistance (envelope B).

Regarding the territorial envelope, most of territorial allocations were made in the form of budget support, i.e. they were directly received by the OCTs and not via a call for projects, but not all. Indeed, under the 11th EDF, Aruba, Curacao and St Maarten opted for the project approach rather than budget support.  These territorial envelopes target certain priorities, which vary from one territory to another. It is up to the OCTs to choose their focal sector and the preparation of the programming document is a joint responsibility of the OCTs and the EU with its Delegations and the European Commission.

Regarding the regional envelope, the programme must concern a single focal sector based on the analysis of common challenges at a regional level. Thus, this envelope was divided into three sub-categories corresponding to three regions:

The Caribbean Overseas Countries and Territories Resilience, Sustainable Energy and Marine Biodiversity Programme (RESEMBID) commenced operations on 1st January 2019, and will be implemented over a period of 58 months. RESEMBID is being implemented by Expertise France, with the primary stakeholders being the 12 Caribbean OCTs.

The Regional Programme ‘PROTEGE’, supports sustainable and resilient development in the region by protecting biodiversity and renewable natural resources. It builds on the 10th EDF regional programme ‘INTEGRE’. PROTEGE is a regional cooperation project that supports the public policies of the four Pacific OCTs, i.e. New Caledonia, French Polynesia, Wallis & Futuna and Pitcairn. The project is implemented by the Pacific Community (SPC) and the Pacific Regional Environment Programme (SPREP).

The Indian Ocean Regional Programme aims to improve the surveillance and observation of terrestrial and marine ecosystems in the French Southern and Antarctic Lands, restoring ecosystems and reinforcing impact prevention mechanisms. The Delegation Agreement with “Agence Française de Développement” was signed in July 2019.

Regarding the thematic envelope, it concerns all the OCTs. For the 11th EDF all-OCTs thematic programme, the Programming Document was adopted in March 2019 and the contract with the selected implementing agency (Expertise France) was signed in august 2020. The core objective of this programme is to provide adapted and prescriptive technical support to the 25 OCTs (current and former EU) in the fields of 1) Resilience to Climate Change and 2) Transition Towards Low Carbon Energy. 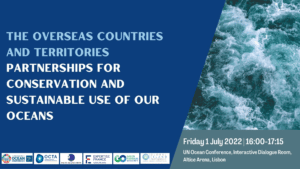 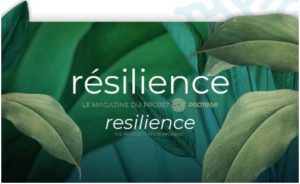 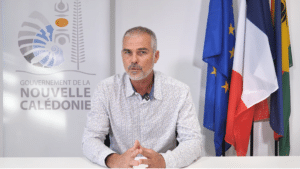 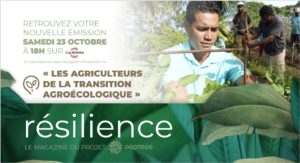