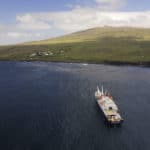 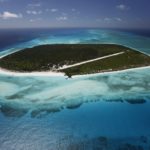 About the French Southern and Antartic Lands (TAAF) 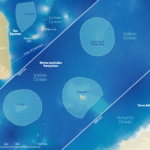 The TAAF consist of the Southern Islands (Crozet islands, Kerguelen, St. Paul and Amsterdam islands) in the subantarctic zone, Adelie Land (Antarctica), and the Scattered islands (Europa, Glorioso, Juan de Nova, Bassas da India and Tromelin) in the Indian Ocean.
Its surface area is 439 672 km2 and its population is non-permanent, with 40 to 100 scientists up to a year. 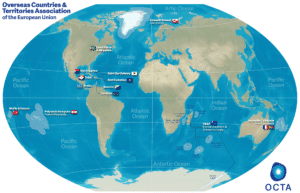 French Southern and Antarctic Lands (TAAF)
in a few numbers 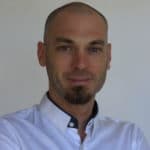 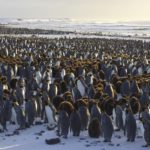 The Scattered islands are located in the Mozambique canal (Europa, Glorioso, Juan de Nova and Bassas de India) and north of Reunion island (Tromelin). Thanks to a mild tropical climate, they host important populations of birds and marine animals.

The Southern islands are classified as a national nature reserve by interministerial decree. Its natural reserve is home to the world’s largest seabird population. Crozet islands (340 km²) are composed of five volcanic islands. Subantarctic climate is characterized by high winds (up to 180 km/h), changing weather, important rainfalls and temperatures that range from -5 °C to 20 °C.

As for Adelie land, its climate is characterized by low temperatures (down to -30 °C) and violent winds charged with ice particles named blizzards. From Mars to November, a two meters thick layer of ice gradually covers the sea and blocks the maritime access to the bases.

The TAAF are a French overseas territory with the administrative and economic autonomy. The TAAF are under the authority of a prefect who is at the same time the representative of the French State and the person responsible for the territory.
Since 2000, the head office is located in Reunion island, where it employs nearly 65 people. It houses the Prefect’s office and cabinet, the general secretariat and the various departments.

The main activity is fishing. The species caught in the EEZ of the Austral Islands are toothfish around Crozet and Kerguelen, and lobster around Saint Paul and Amsterdam. With the help of the National Museum of Natural History, and in accordance with the recommendations of the international community (Convention on the conservation of Antarctic Marine Living Resources, CCAMLR), the TAAF have developed an original management concept. The aim is to ensure the sustainability of resources through specific regulations and quotas (total allowable catch), strictly controlled by TAAF agents permanently embarked on ships.  Other economic activities include stamp collecting and tourism (only possible for a limited number of visitors and during rotations of boats).

There is development of scientific research on an exceptional latitudinal scale. By entrusting the management of Scattered Islands to the administration of TAAF, the state sought to ensure a strong geographic coherence in research governance in these territories. This complementarity establishes a biodiversity observatory in all of this gradient, a scientific continuum that would affirm the strong position of European research in the Indian Ocean, and generally, in the southern hemisphere.

The TAAF are increasingly taking part in EU programmes. So far, they have been successfully involved in Interreg Indian Ocean and BEST2.0. 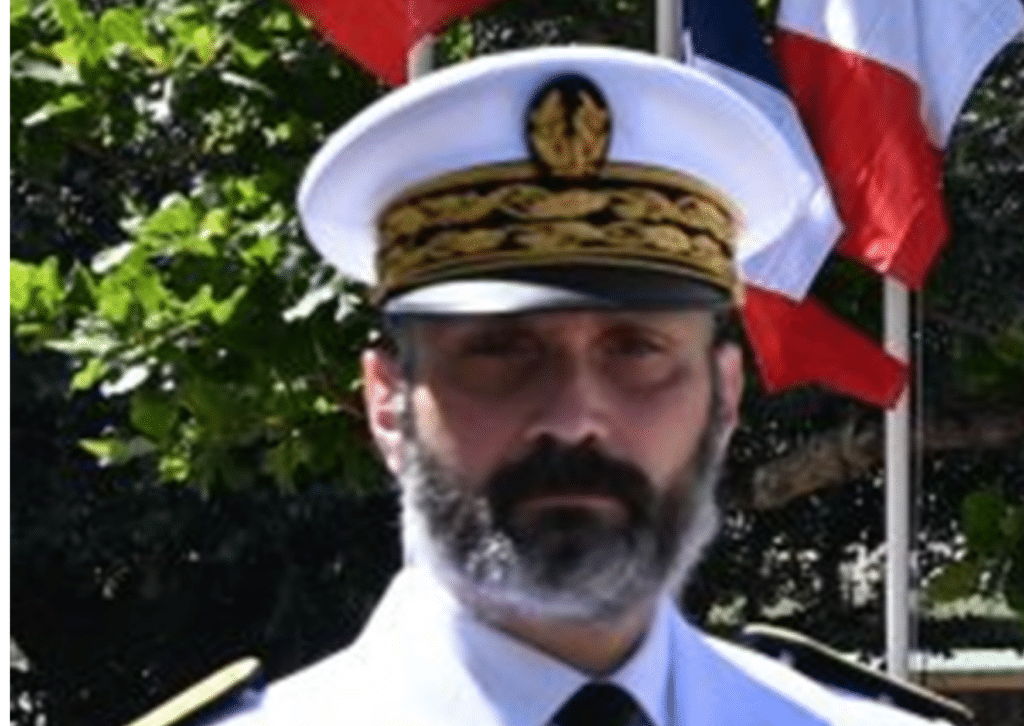 Prefect and Senior Administrator of the French Southern and Antarctic Lands

Mr. Charles Giusti is the current Prefect and Senior Administrator of the French Southern and Antarctic Lands (TAAF).

Mr. Giusti graduated from the Pierre and Marie Curie University (Paris VI) with a diploma in advanced studies in solid mechanics. He is furthermore an auditor of the National Institute for Advanced Security Studies.

Mr. Giusti joined the French Navy in 1983. In the ensuing years, he fulfilled roles in several departments of the Navy, including the role of Technical expert and program manager, project manager, and in the role of Deputy commander of the ship and head of the energy group of the anti-submarine frigate Duguay-Trouin.