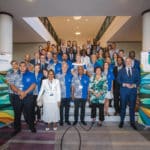 On the 22nd November 2022, the 19th EU-OCT Forum took place in Nouméa, New Caledonia. The annual Forum was chaired by the Commissioner for International Partnerships Jutta Urpilainen, from the European Commission, and by the President of New Caledonia Louis Mapou, as Chair of OCTA.

In her opening speech, Commissioner Urpilainen highlighted the importance of the EU-OCT partnership: “As the world around us becomes more complex and challenging, the EU-OCT partnership remains an immense asset. We share values, standards and interests, and we can support each other as we seek to build more resilience and autonomy.” 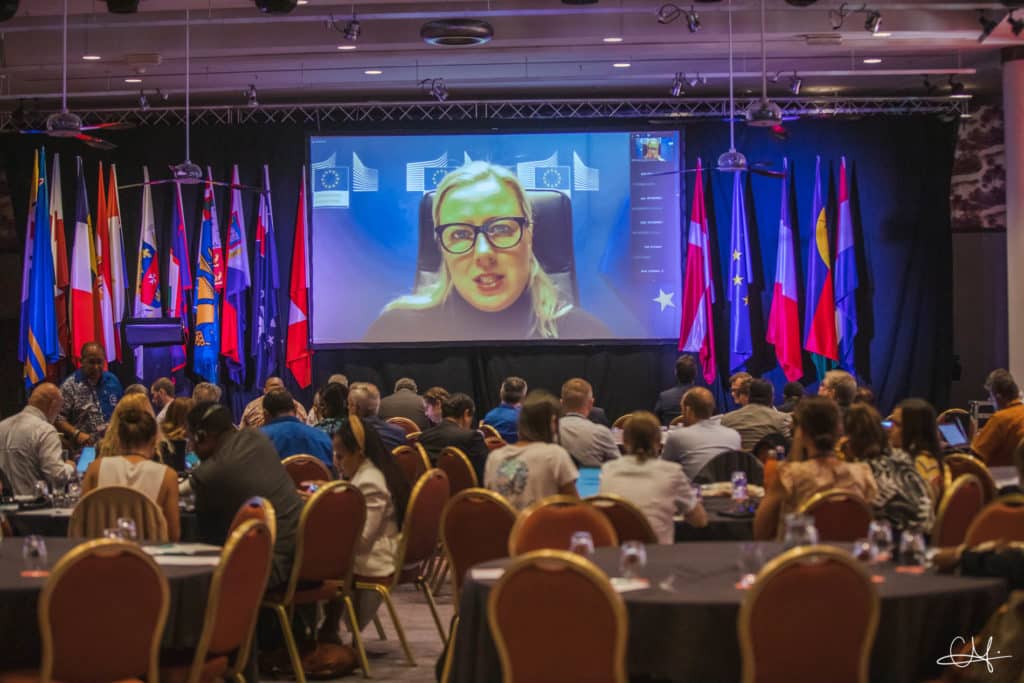 President Mapou’s opening remarks addressed the strength of the collaboration between the OCTs: “Despite our small populations of one million, our OCTs are positioned in strategic geographical areas, in the Caribbean, the North Atlantic, the Indian Ocean, but also in the Pacific, and this geographical distribution is our asset, is our asset, and it is a clear opportunity. This is why we must continue along the path of partnership – between the European Union and the Overseas Territories – that has been mapped out over the last twenty years.” 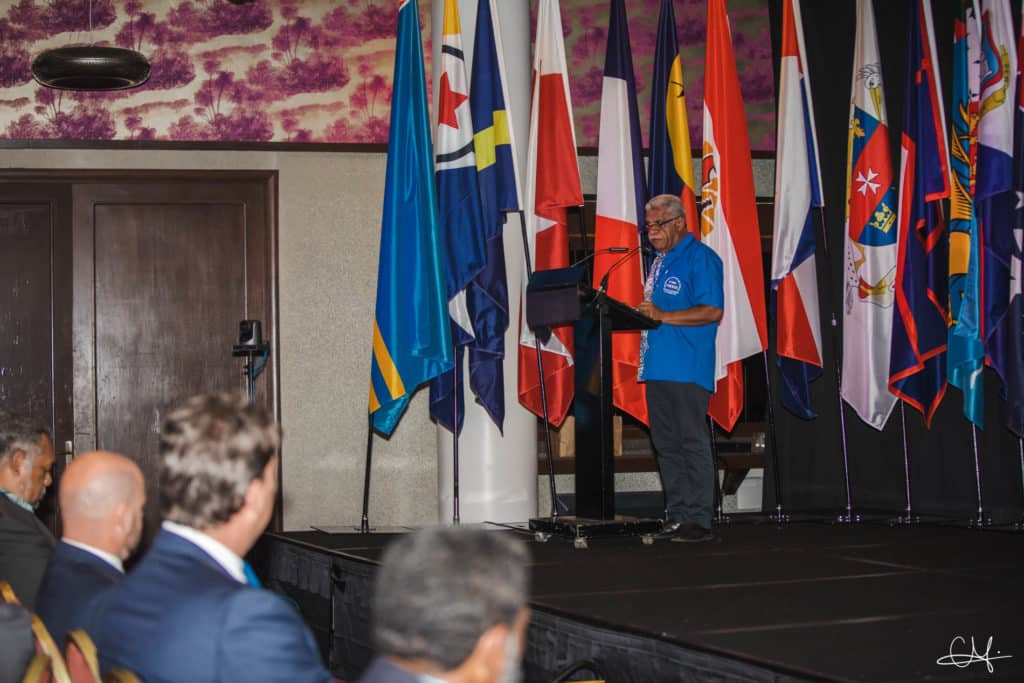 Following the adoption of the new Decision on the Overseas Association, including Greenland (DOAG) of 5 October 2021, this event was the first time that representatives of the OCTs, the Member States (France, Denmark, the Netherlands) and the European Commission, met in person since February 2019, when the 18th EU-OCT Forum took place in Tahiti, French Polynesia.

This occasion was the opportunity to carry out several days of discussions between the OCTs, the Member States and the European Commission, via trilateral meetings among the partners, aimed at taking take stock of the implementation and programming of financial assistance to the OCTs. Exchanges also took place during a series of workshops, held on Saturday 19 November, on the topics of investments, regional cooperation, and the potential of intra-regional cooperation between the OCTs.

The EU-OCT Forum concluded by the presentation of joint Forum conclusions. Noteworthy elements of the declaration were reaffirming  the need to closely involve the OCTs in the post-Cotonou agreement, with due regard to their observer status, and in the EU’s regional partnerships with the OCTs’ neighbours. Moreover, the document reiterates the importance of the regional programming process, to facilitate the greater development and complementarity of action between countries within the same regions. Furthermore, the key role that the OCTs have to play in the context of the Green Deal for Europe was underlined, for instance regarding biodiversity protection or clean energy transitions. 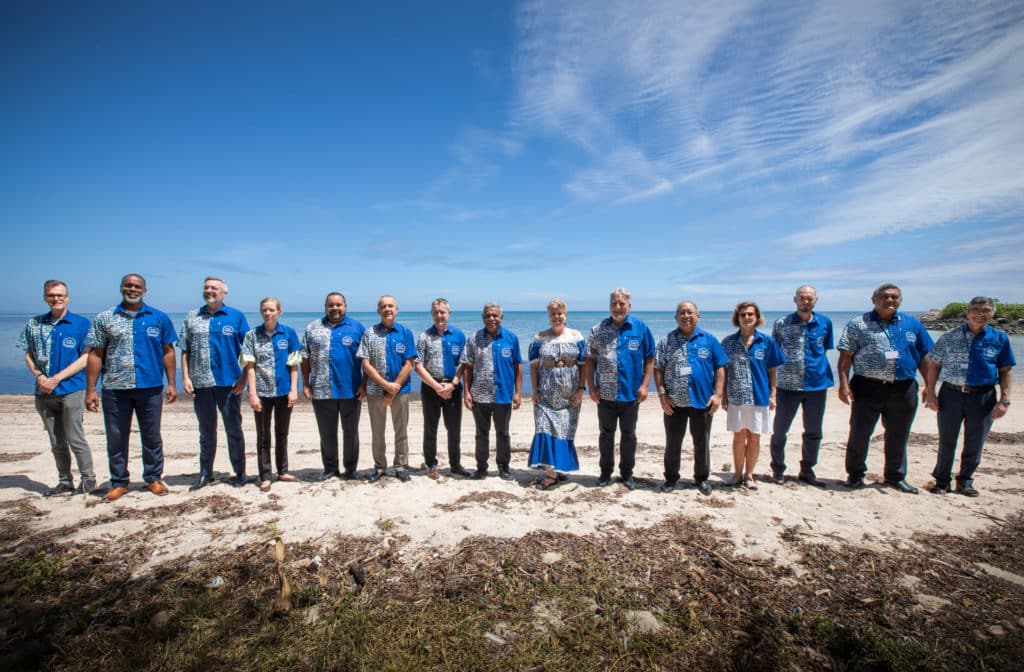